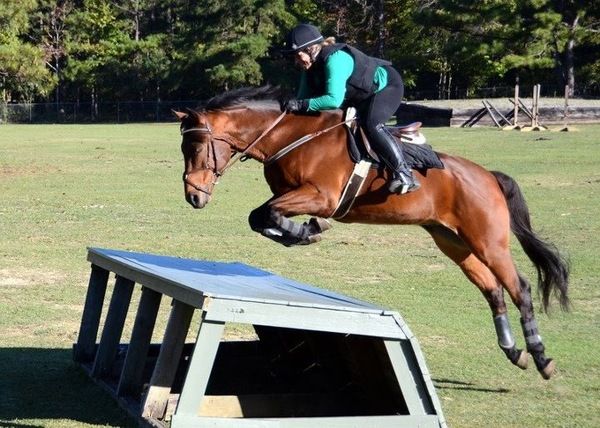 Virginia's James "Jim" Wofford, 67, is a legend in his sport of Eventing. A decorated athlete, Wofford has helped shape an industry as a trainer, clinician, author, and administrator. His lifelong involvement with equestrian sports and his incredible list of accomplishments have secured his place in history.

But his influence as an athlete was also profound. Between 1959 and 1986, Wofford's successes included a berth on the 1968 and 1972 Olympic Teams aboard Kilkenny, winning a Team Silver medal both times. He was also named to the 1980 Olympic Team, and he won Individual Silver at the 'Alternate Olympics' that year. In 1970, aboard Kilkenny, the pair won Individual Bronze at the World Championships in Punchestown, Ireland. In 1978, he was part of the Bronze-medal winning team with Carawich at the World Championships in Kentucky. A five-time U.S. National Champion, Wofford won on five different horses. He also won Team Gold at the 1967 Winnipeg Pan American Games. Near the end of his competitive career, Wofford won two titles at the Rolex Kentucky Three-Day Event (with Carawich in 1981 and The Optimist in 1986 when he came out of retirement to compete the horse for his student and fellow Olympian Karen O'Connor). He has gone onto to become one of the most respected trainers in the sport and there are few riders competing today who have not been influenced by Wofford. 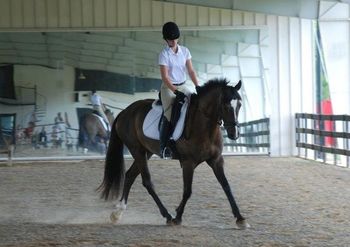 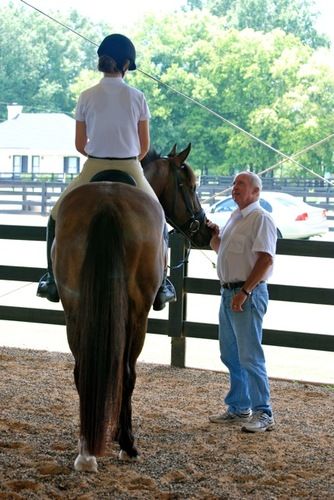 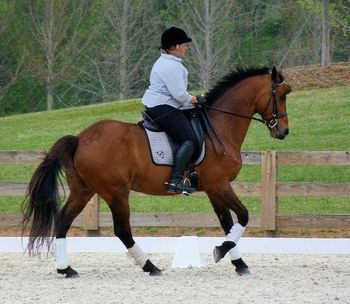 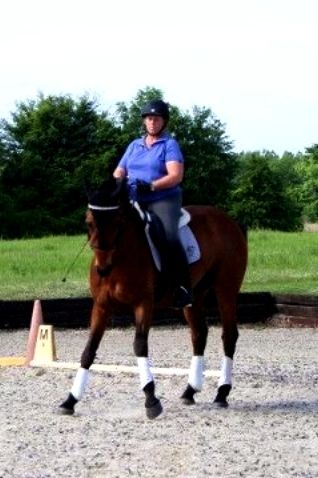 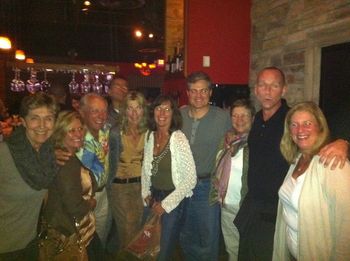